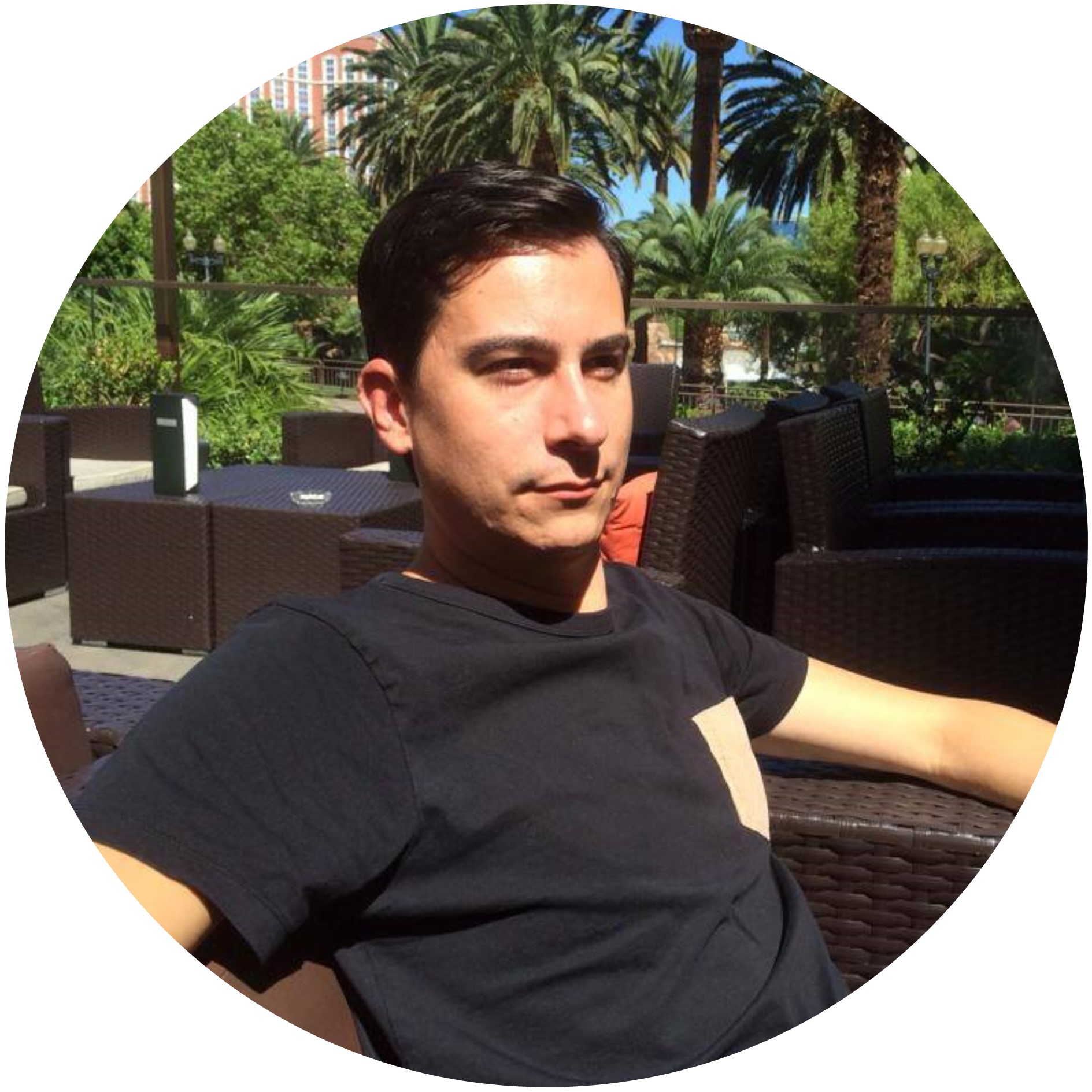 Alex grew up in various countries around the world including the US, Malaysia and France. After getting a degree in Molecular Genetics in Biotechnology from the University of Sussex in 2000, he moved into the world of finance (as you do…), working in portfolio administration and fund accounting for a private Swiss bank then for the world’s leading fund management company specialising in emerging markets.

In 2008 with the financial crash, Alex decided he’d had enough of boring work in an office and re-trained in horticulture. He took a job on the tills in a small garden centre in South West London, and was running the plant area within nine months, as the company saw his huge potential and the benefits he brought to the company. He moved on to be garden centre manager in an independent centre where he was able to use both his horticultural and financial experience to improve most aspects of the business, resulting in higher turnover and their first ever annual profit.

Looking for a new challenge, Alex then joined the family-owned Squire’s chain of independent garden centres. Amongst other roles, he was involved in creating horticultural products for sale which sold rewardingly well across the group. Having learned and implemented business principles throughout the two previous decades, he made a break for it, leaving to share these principles by setting up SmallBizAssist with Tracey in 2019.

Alex wants to impart his experience to small business owners struggling to understand the jargon found throughout the business world, and de-mystify what at first glance look like complicated concepts and practices. 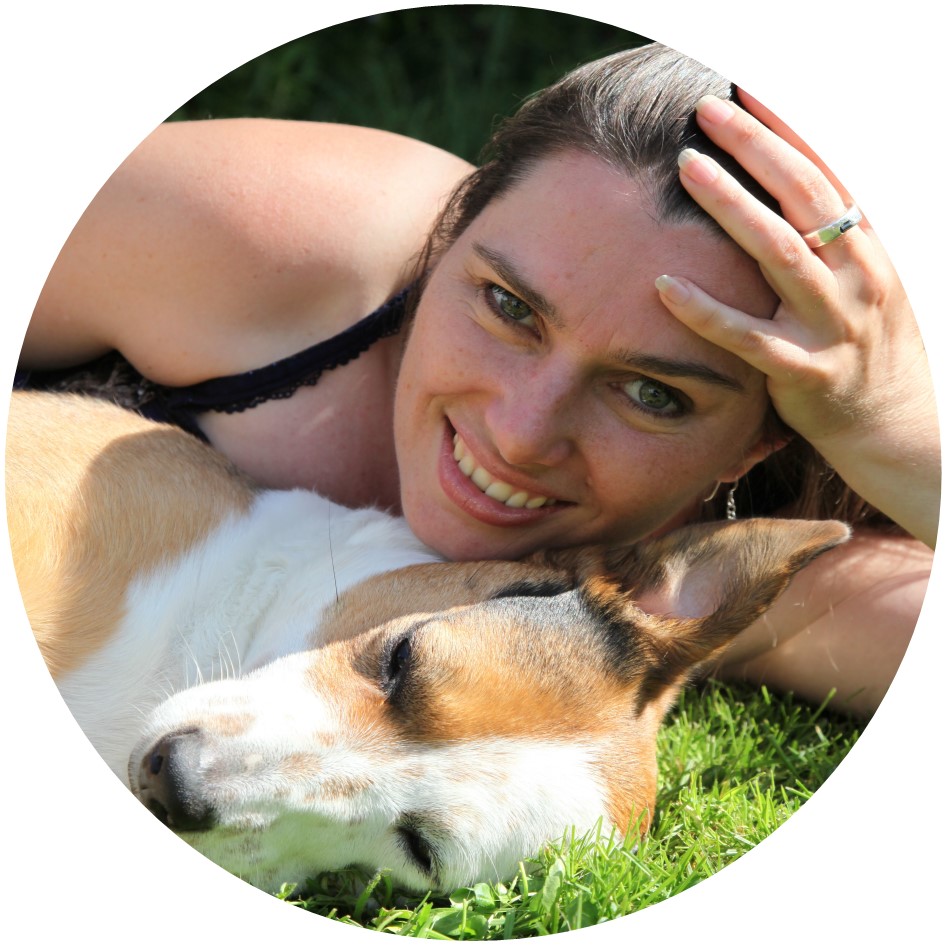 Tracey has grown up within small business - her Mum’s florist shop has been established for over 50 years.

Tracey has seen incredible success within floristry, with a string of qualifications, including business and teaching, she challenges herself with competition work and has achieved many awards and medals including the coveted RHS Chelsea Florist of the Year Gold Medal.

Having worked in many countries, including Italy, Finland, Croatia, and Dubai, as well as around the UK, Tracey has a wealth of experience. She took the plunge to become self employed in 2002 working freelance, later starting her own corporate and wedding floristry business whilst continually inspiring and imparting her knowledge through demonstrating. A decade on, Tracey co-founded Florismart, before becoming the marketing manager of the British Florist Association.

Tracey has seen first-hand the changes and challenges within both the florist industry and small businesses. She knows that SmallBizAssist can bring considerable benefits to so many, illuminating owners to simplifying the many aspects of their business. She is keen to bring her wealth of experience and dedication to many.